It was published by the former owner of Video Paradise, after the arcade closed. It was intended to be supported by advertising and there was a reasonable amount of advertising. At least 9 issues were published, several of which are available and will be posted over time.

Mike Klug provided a major amount of assistance in preparing it for mailing. 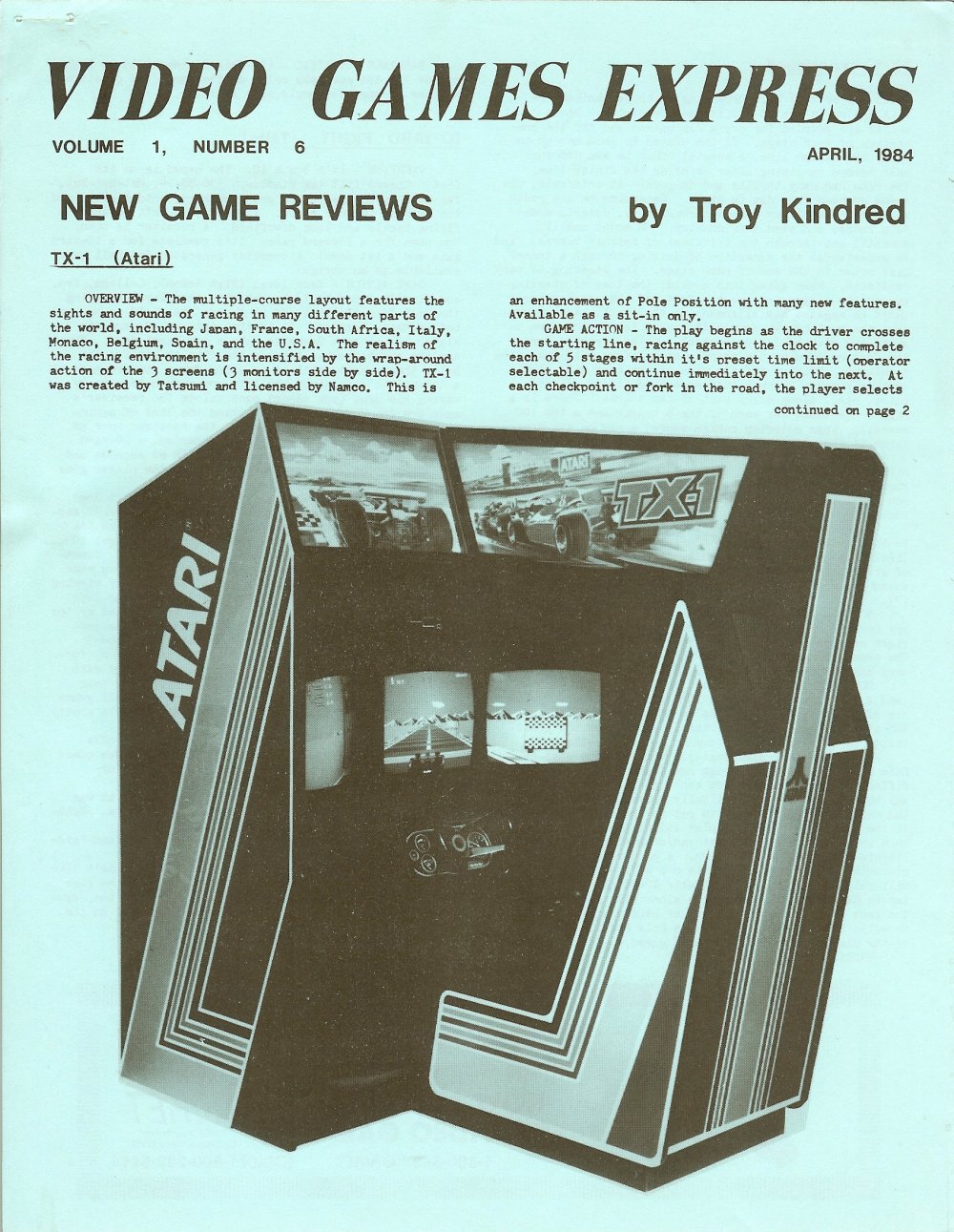 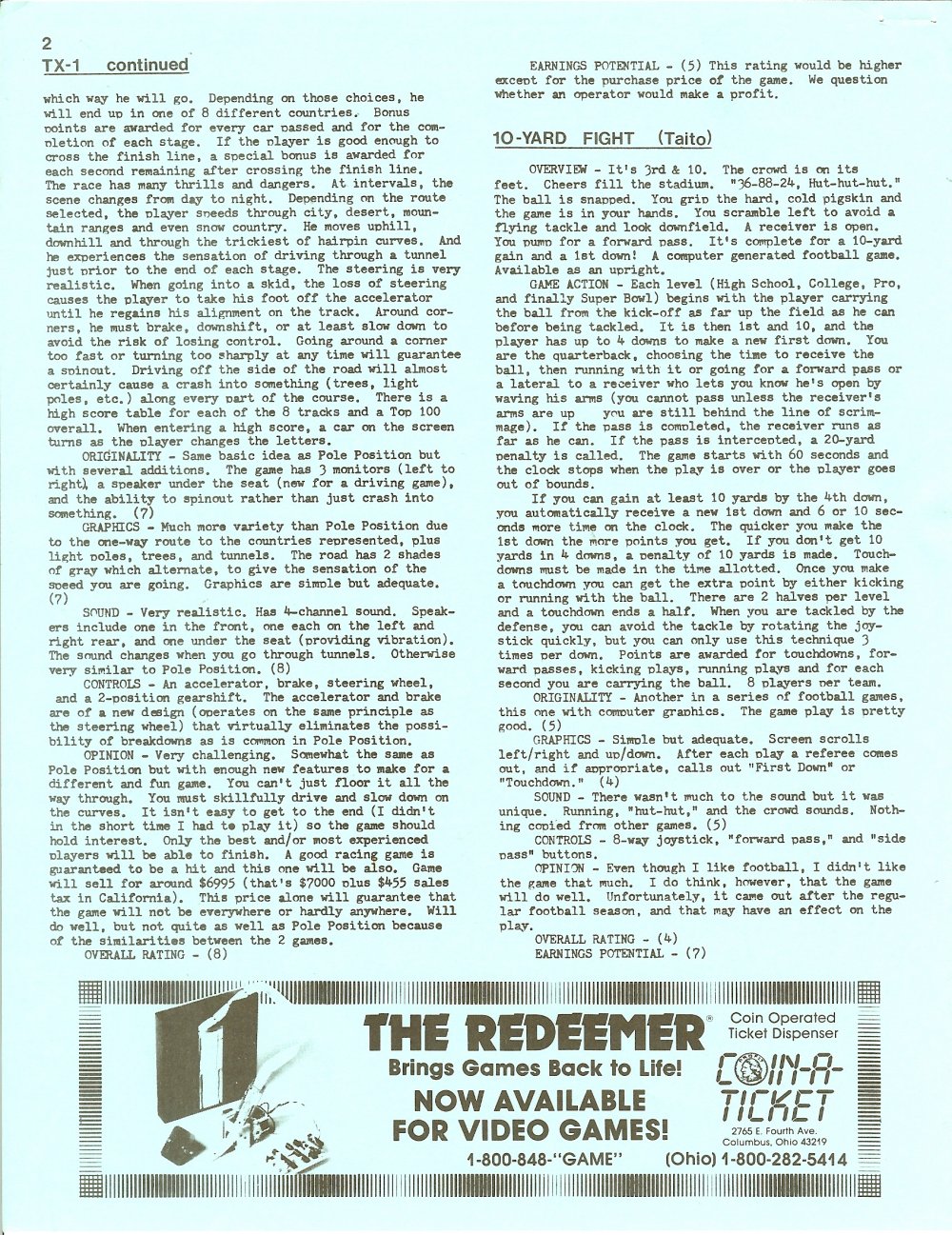 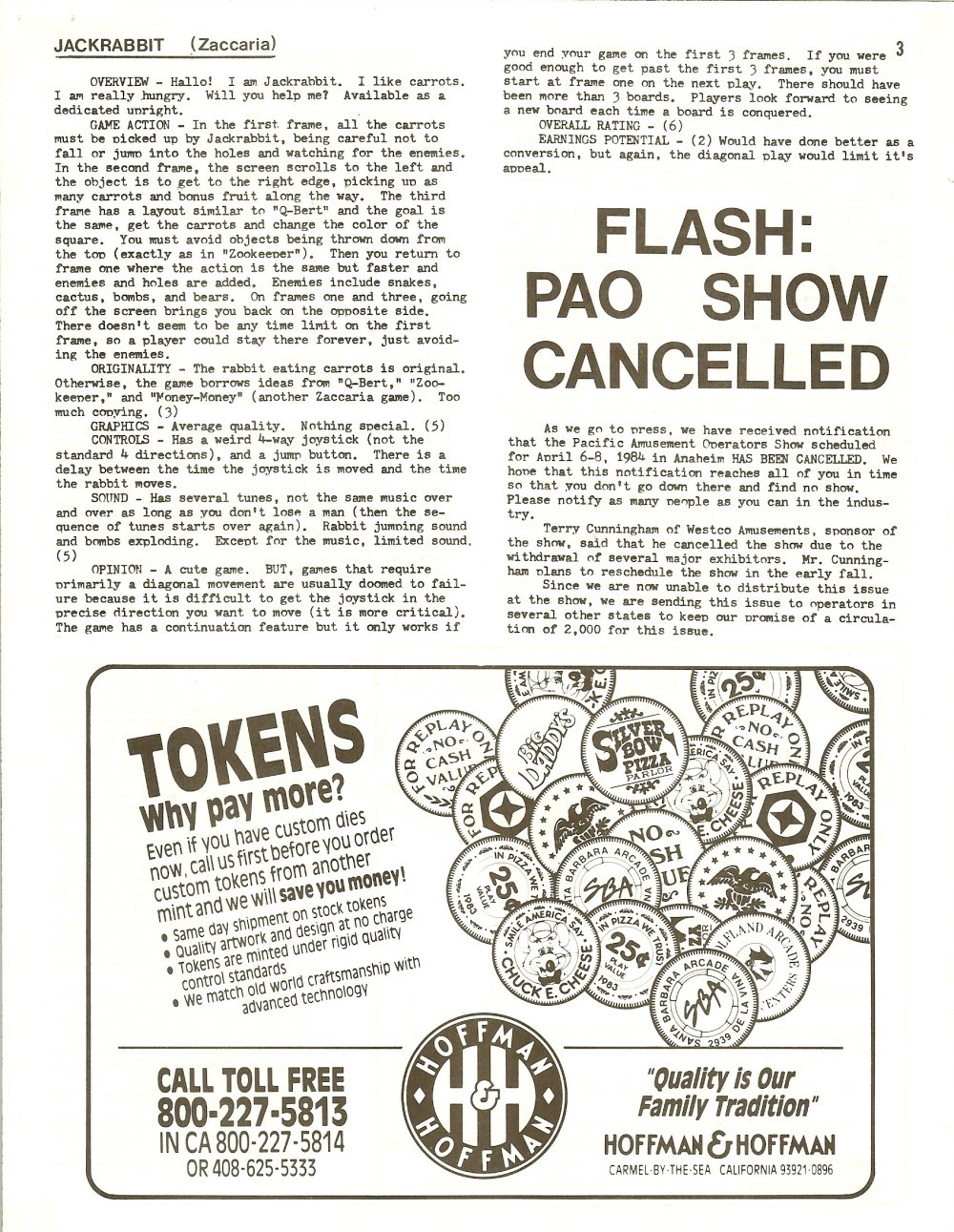 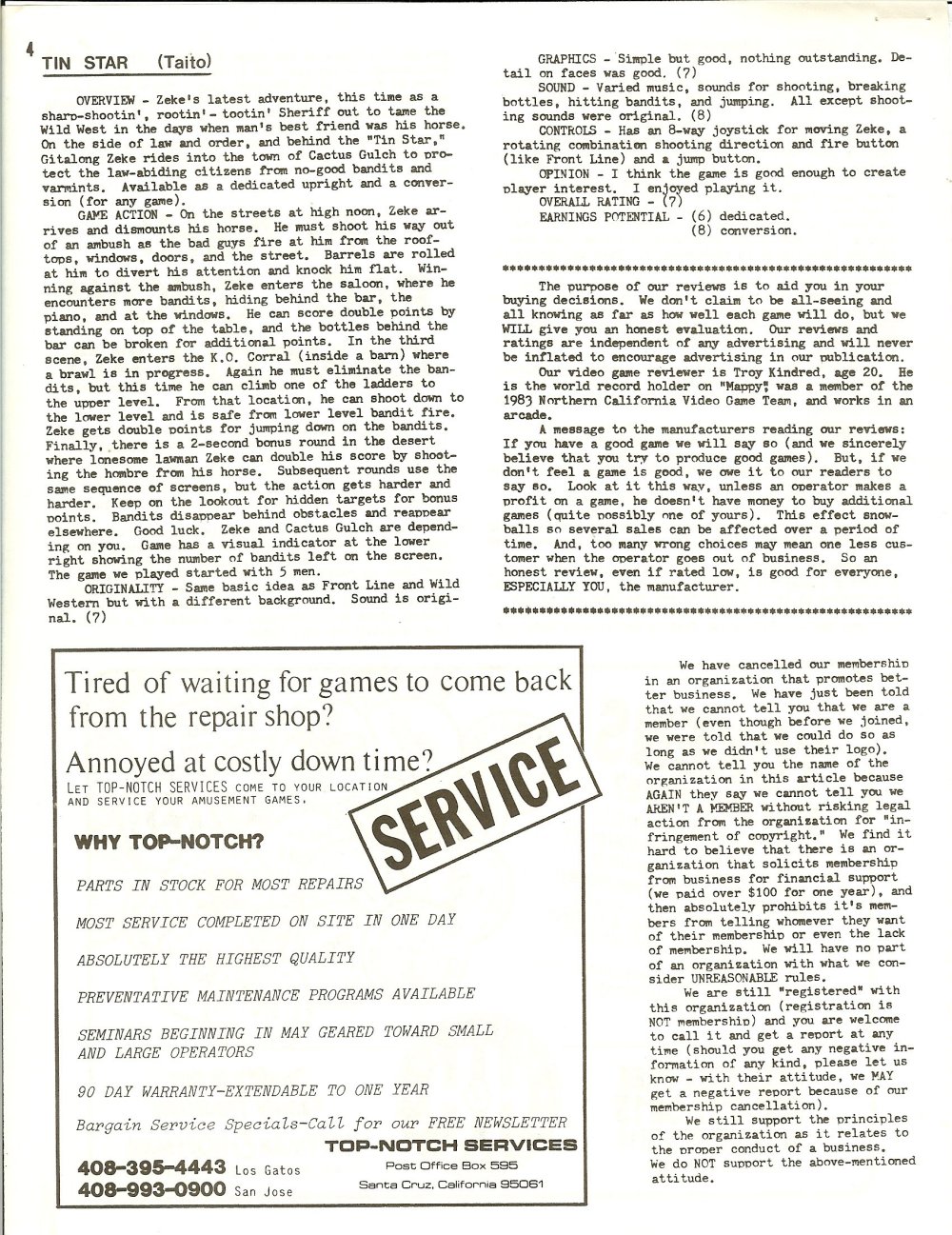 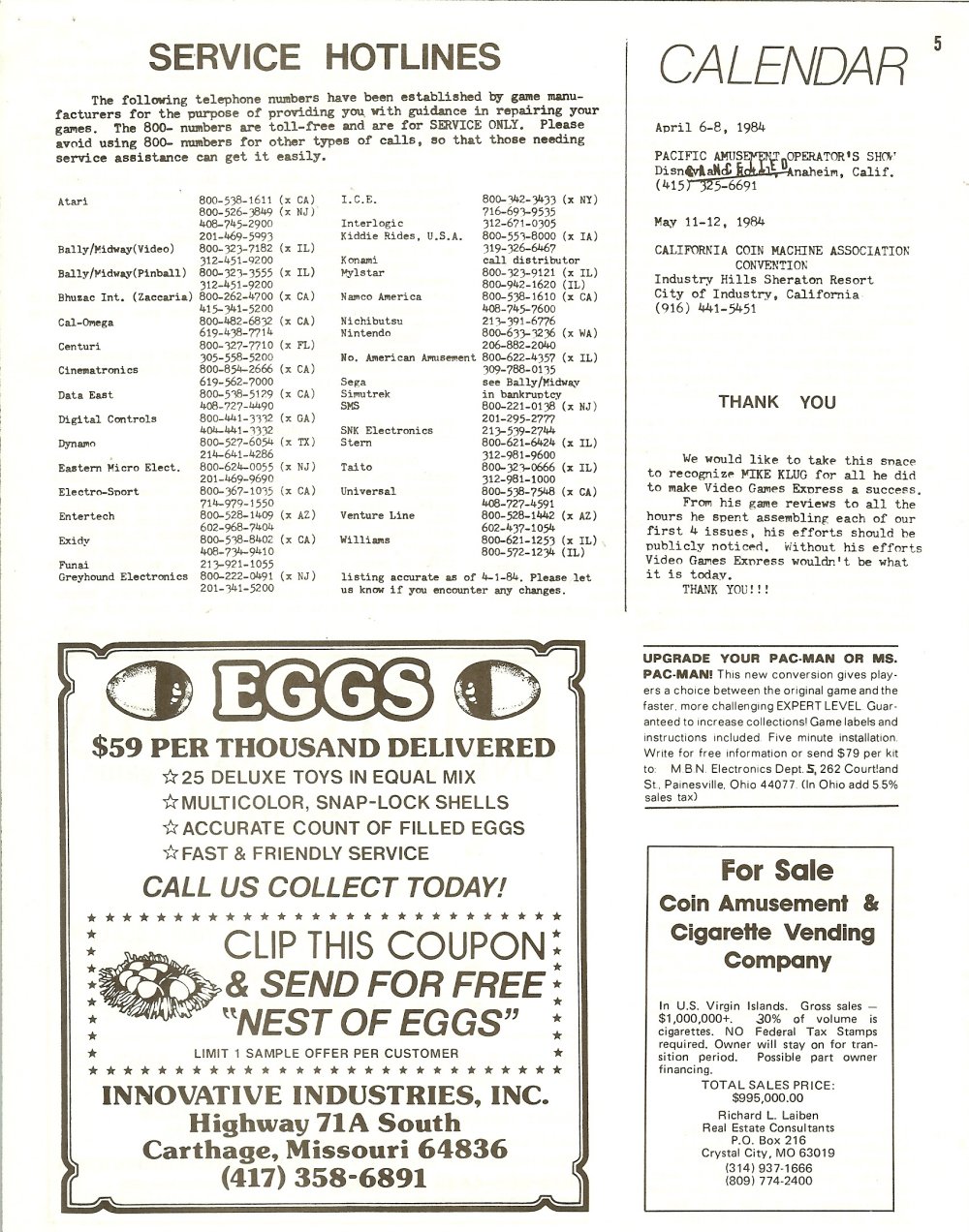 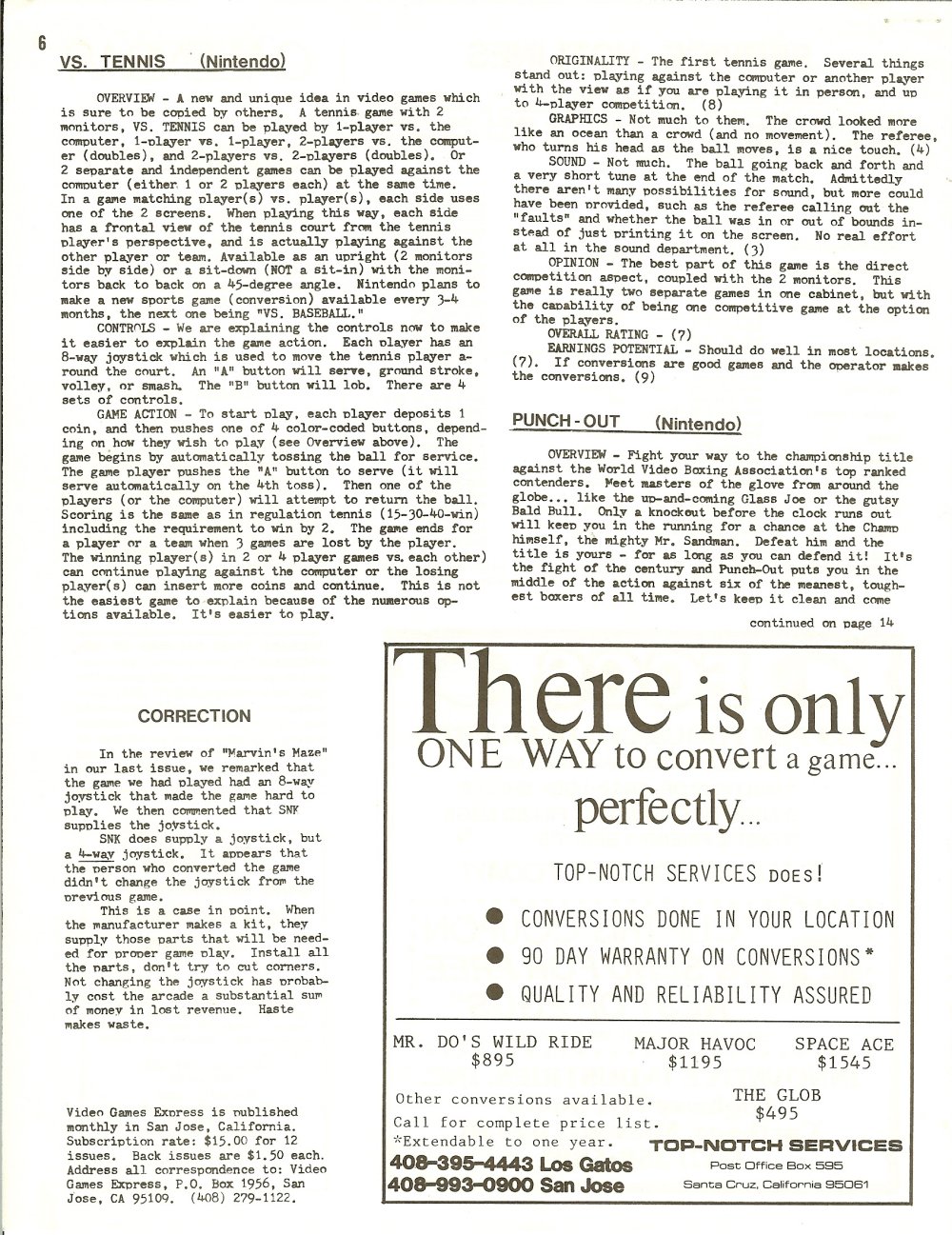 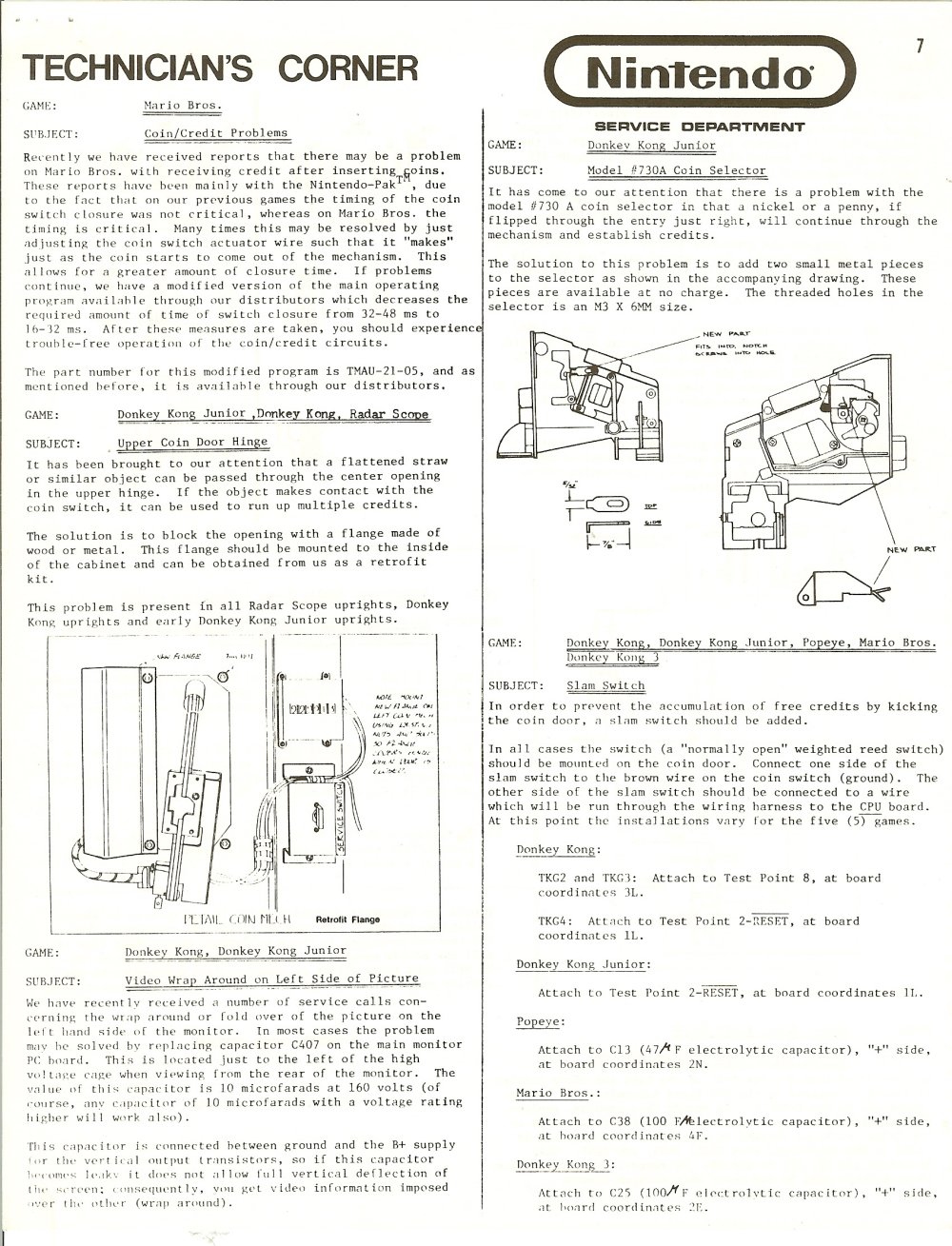 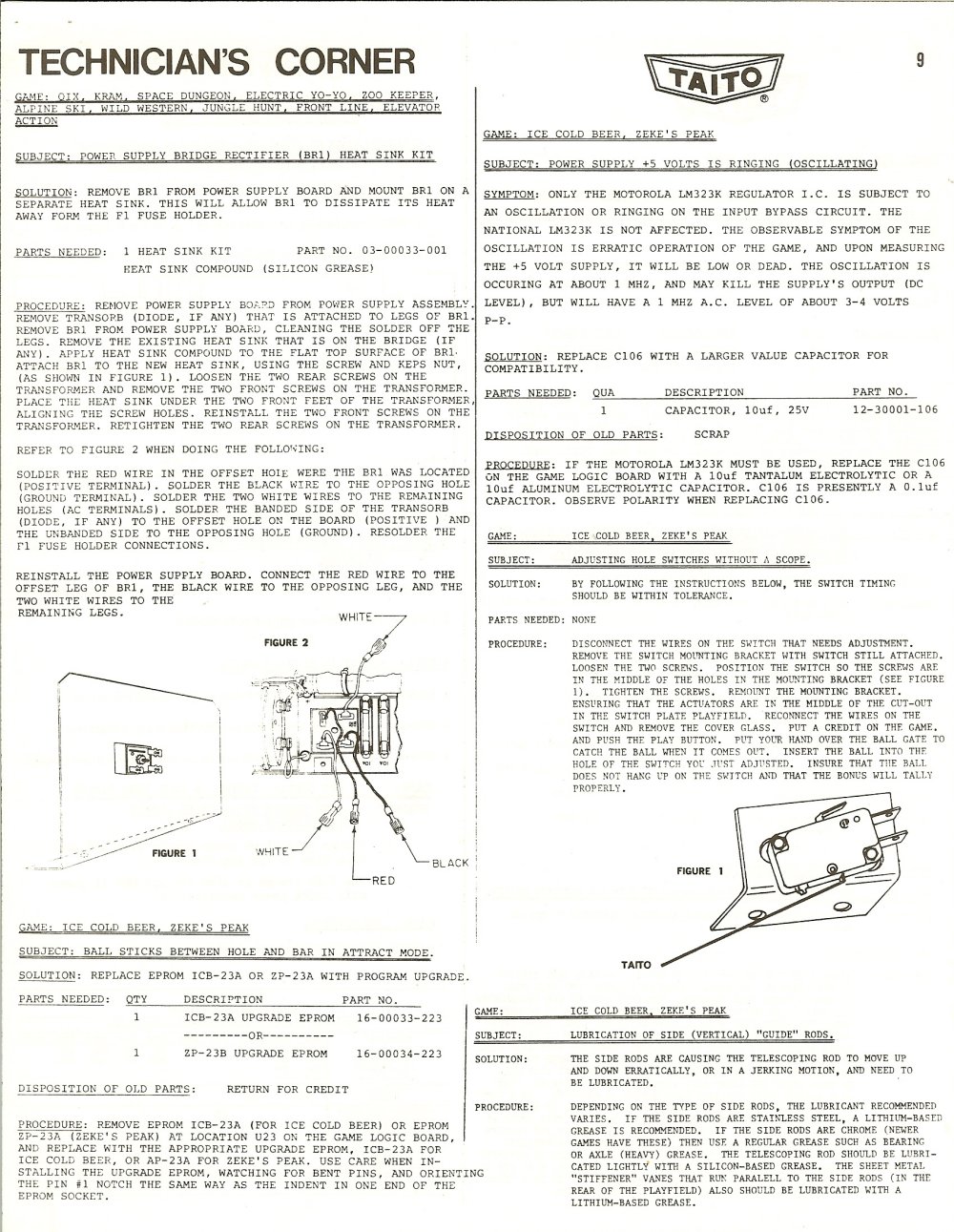 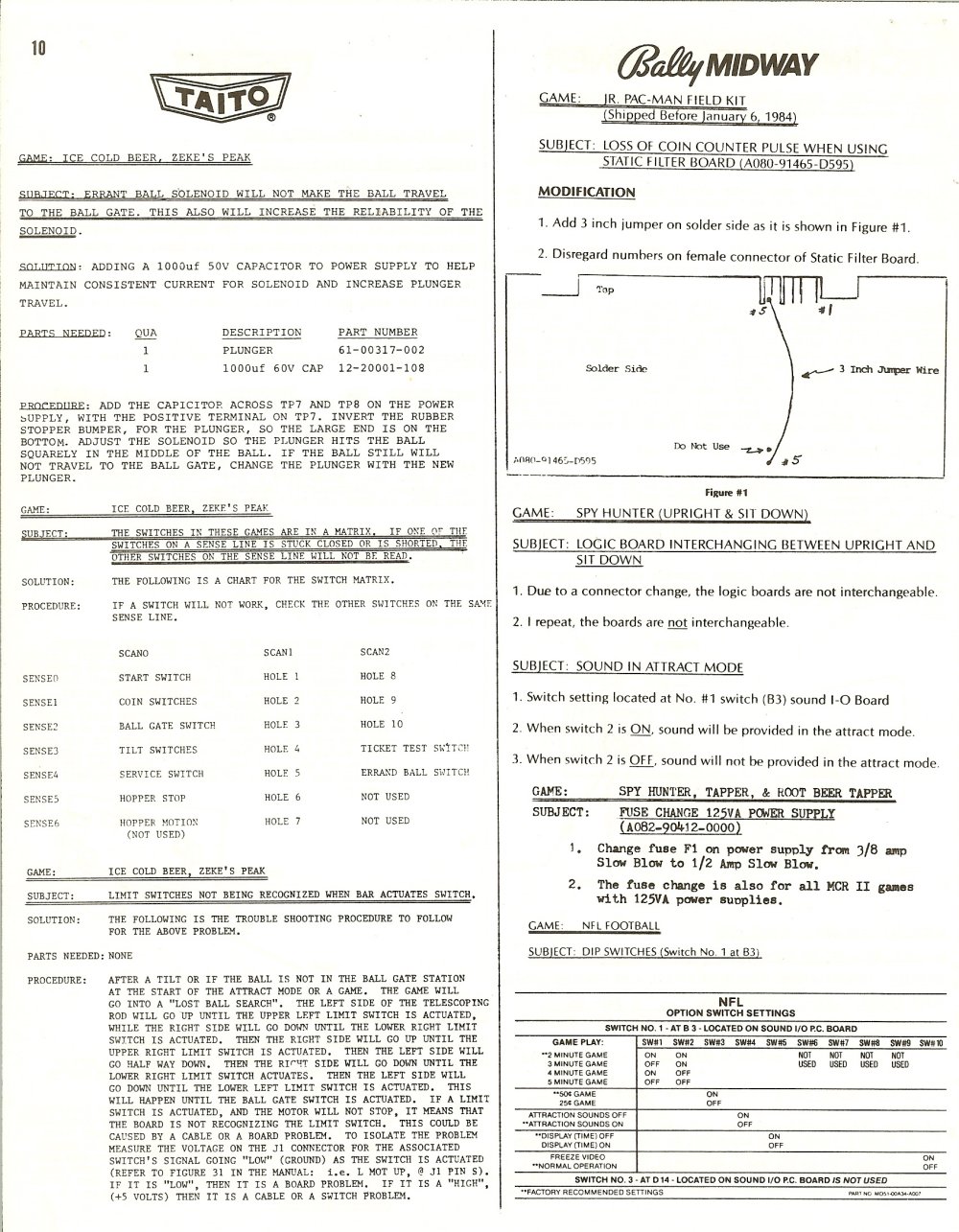 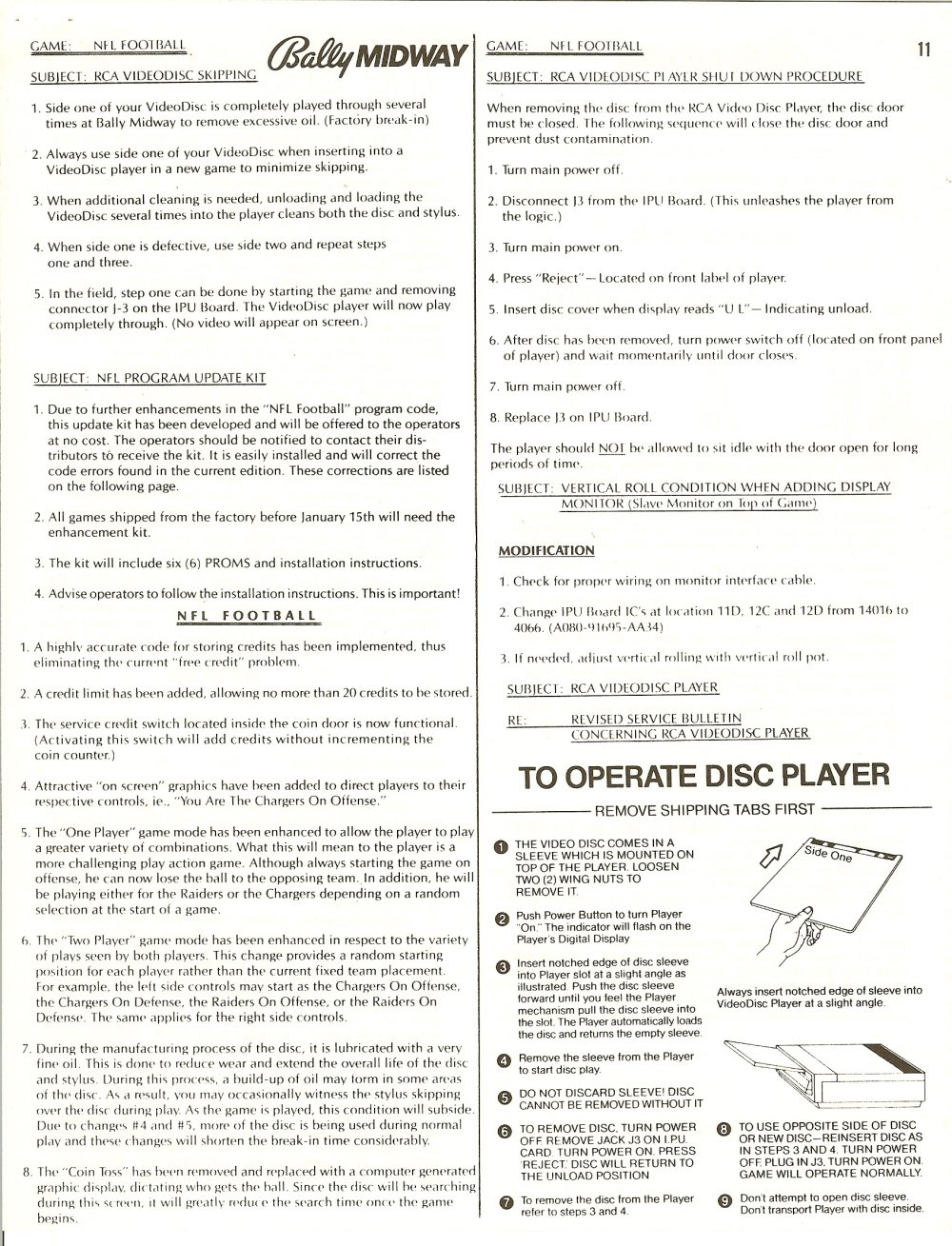 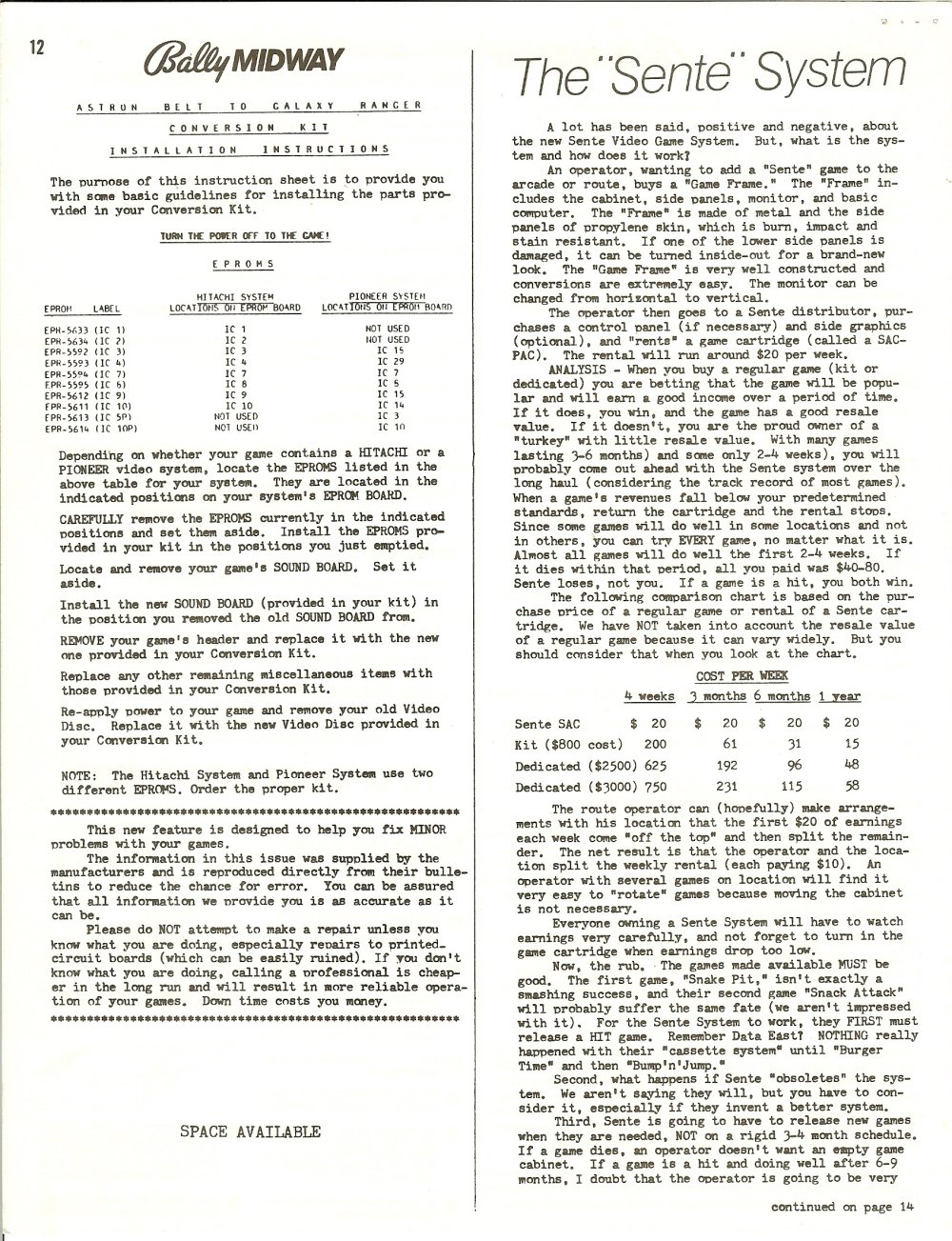 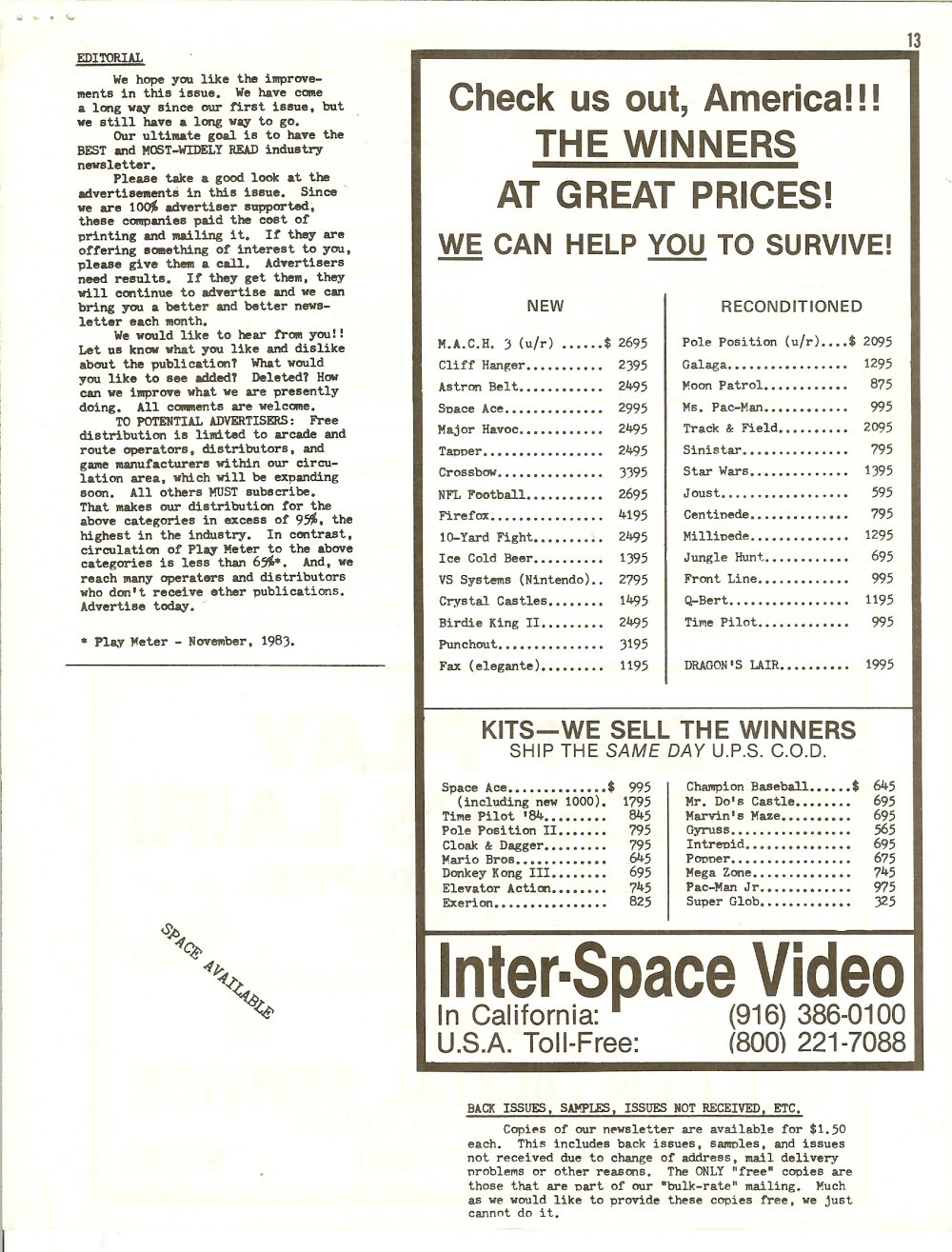 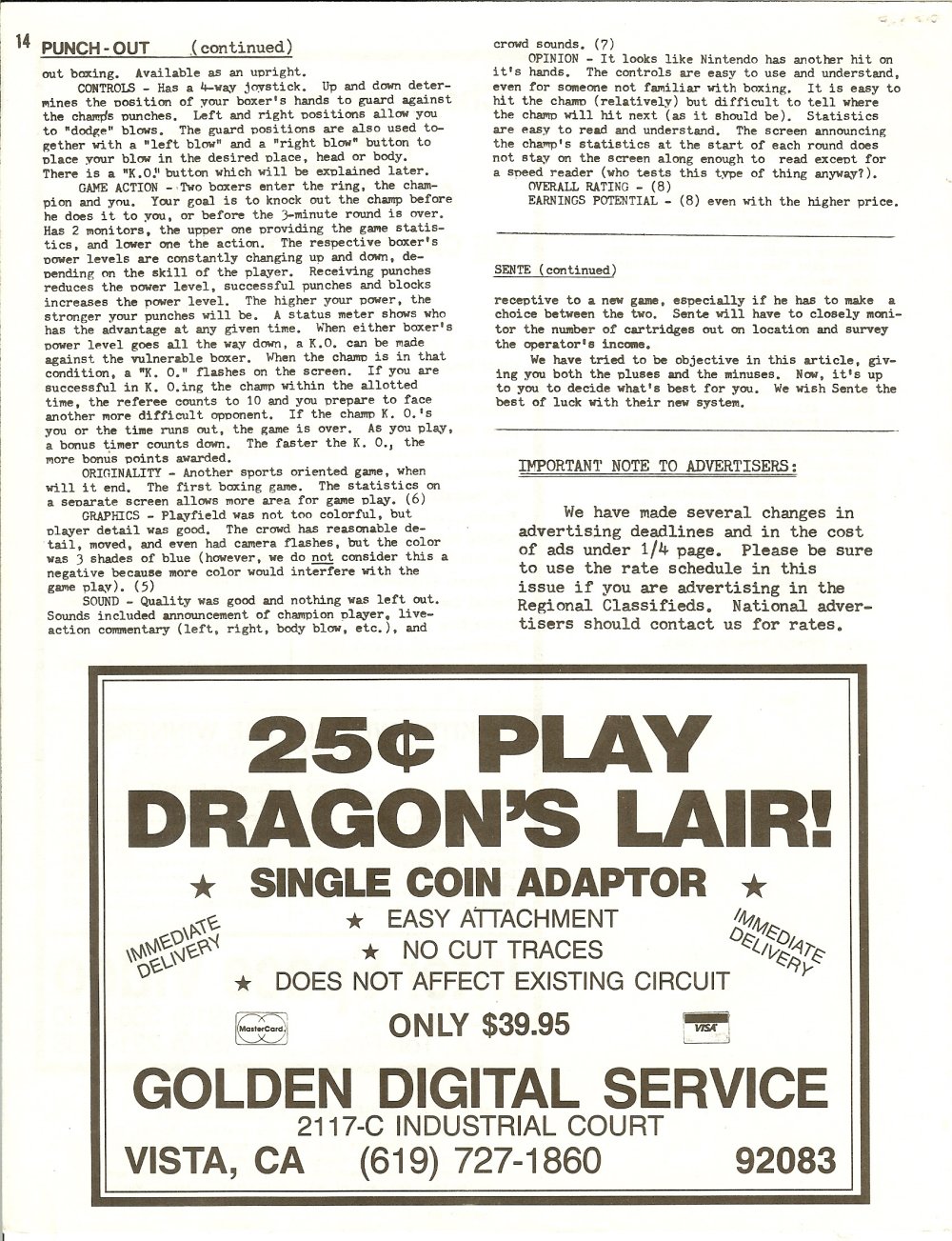 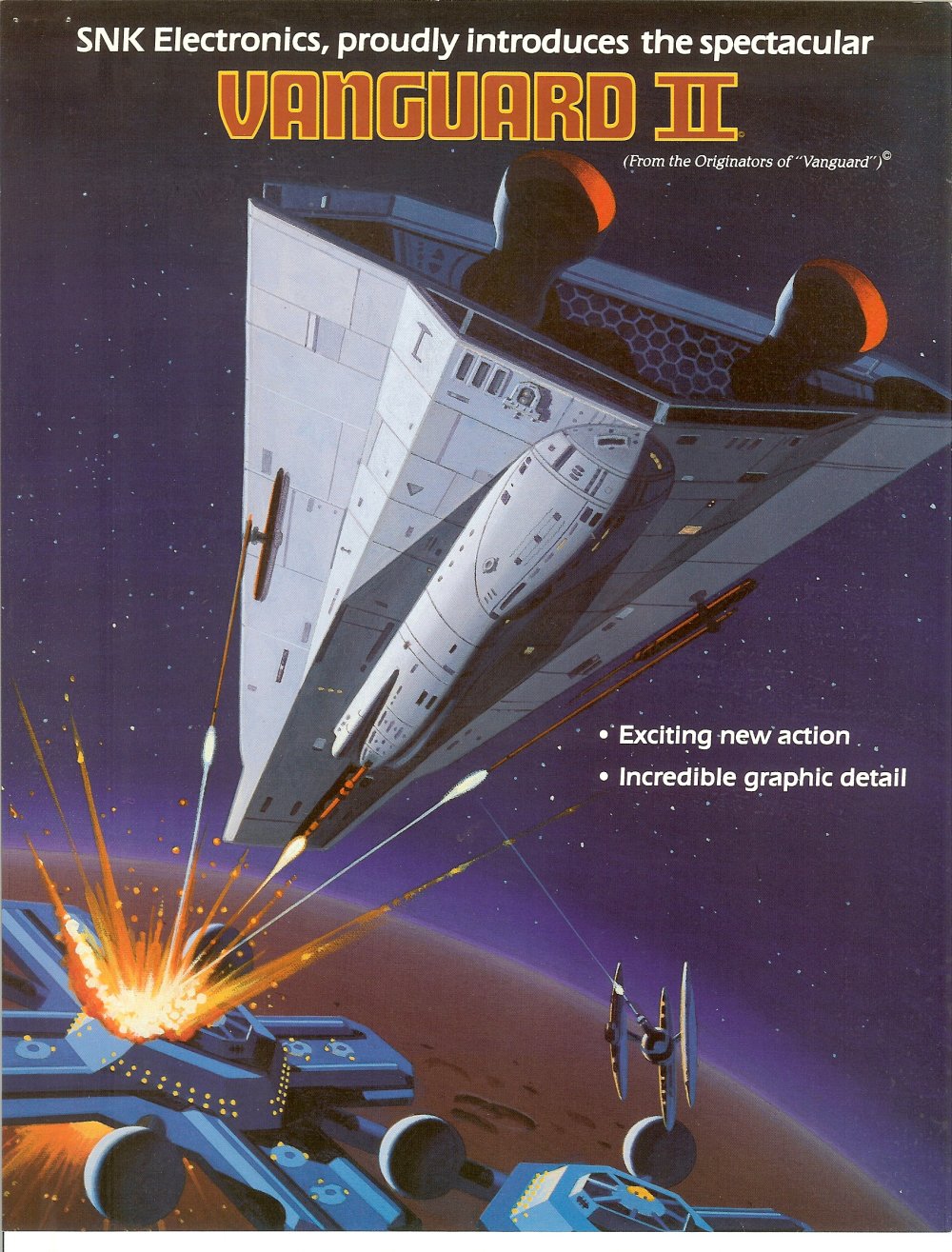 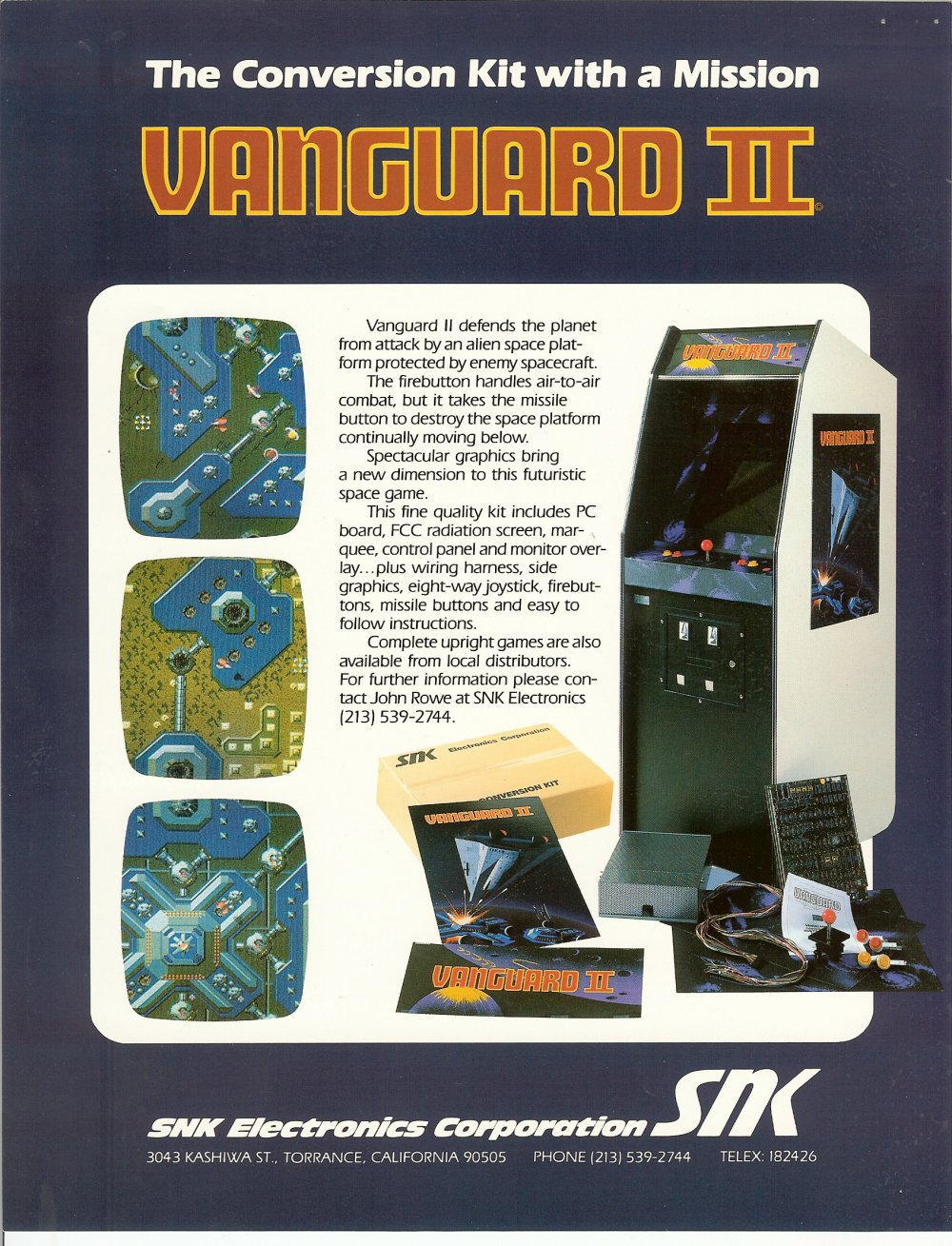 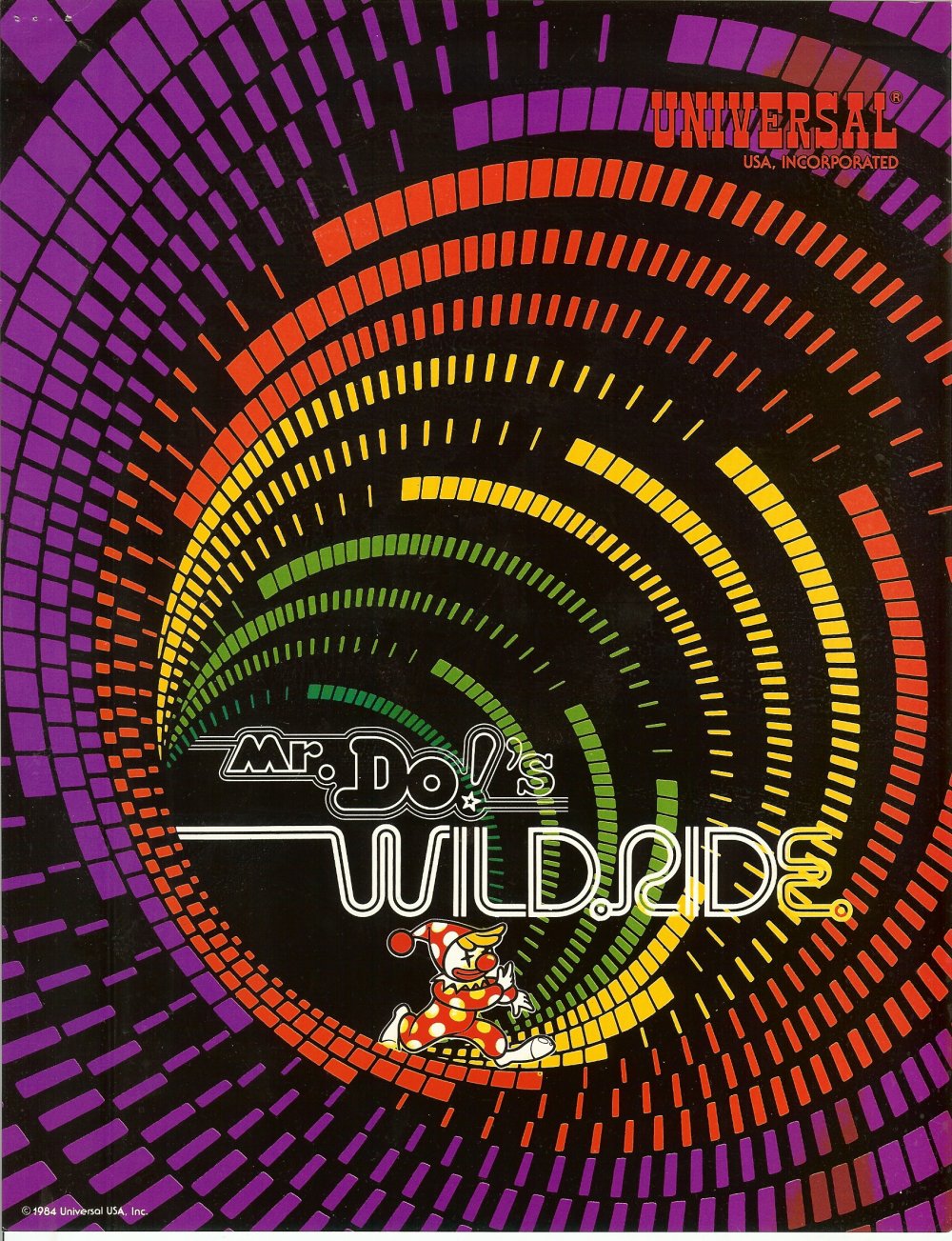 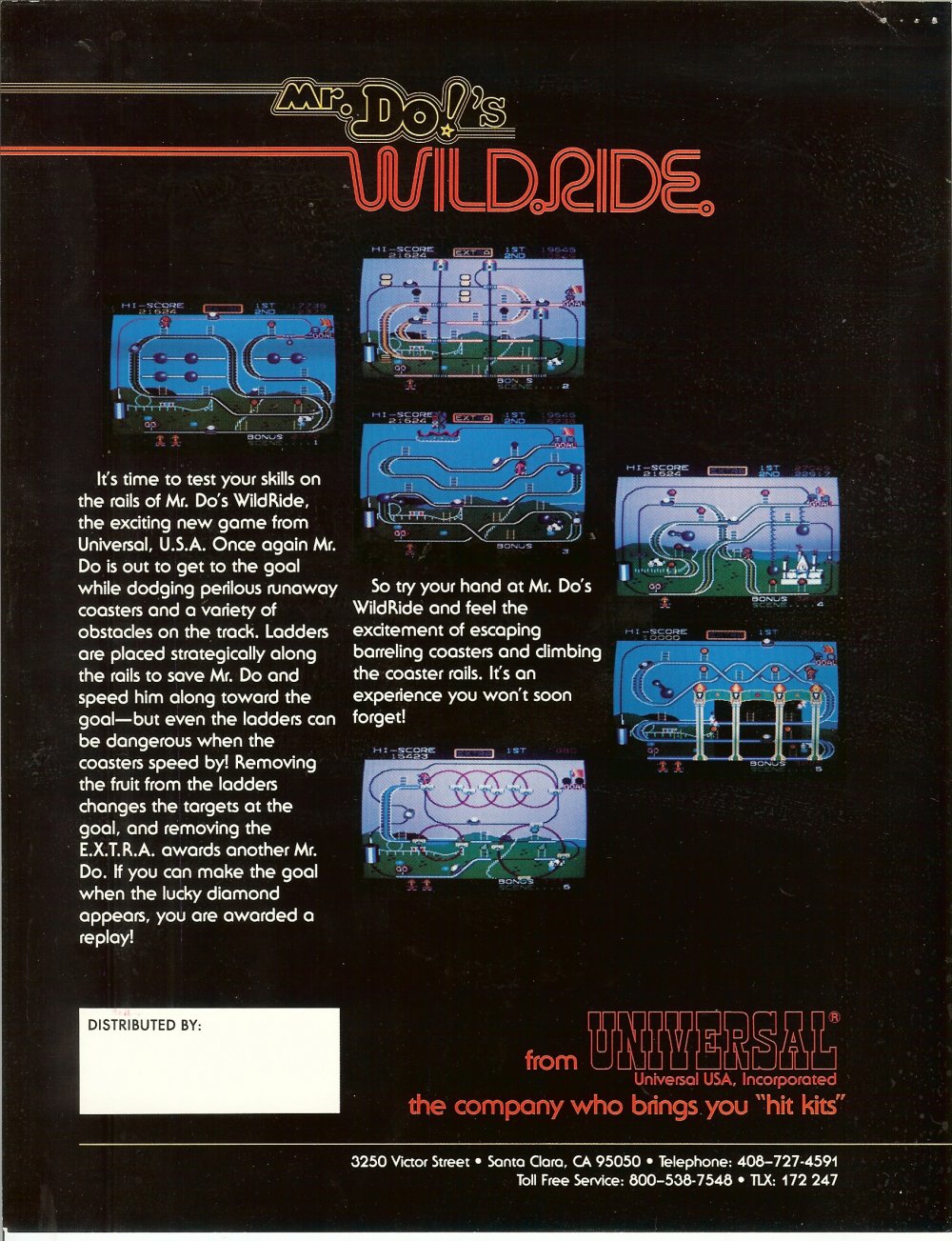 Home Page with links to many other classic video game information and documents.